The hero’s journey serves as a useful frame for understanding the challenges and rewards of returning to school as a working adult.

One of the most powerful myths that pervades literature, video games, film, and television is that of the hero’s journey. First described by Joseph Campbell in his 1949 book The Hero with a Thousand Faces and later simplified by Christopher Vogler in The Writer’s Journey, you may have been introduced to it in your high school or college English classes.

The TL;DR? An individual ventures out on a quest, overcomes challenges, is transformed by their struggles, and returns home with new knowledge.

The hero’s journey is also a useful frame for understanding the ups and downs of returning to school as an adult learner.

You might recognize this archetype from epic poems like Homer’s The Odyssey or books and films like Harry Potter, Star Wars, and The Lord of the Rings. It’s the template for a lot of Disney and Pixar films too.

But the hero’s journey is also a useful frame for understanding the ups and downs of returning to school as an adult learner. Like you, millions of students have left college but are re-enrolling. They’re turning the page, rewriting their academic record, and plotting out better opportunities and more fulfilling careers. Let’s take a look at how you too can be the hero of your own success story.

In the first stage of our hero’s journey, our protagonist is an ordinary person living an ordinary life. Think hobbits frolicking in the Shire. Or Harry Potter being forced to live under the stairs at his abusive aunt and uncle’s house. Or Stitch wreaking havoc as Experiment 626 while Nani tries her best to parent her younger sister, lonely Lilo, on Kauai here on Earth.

OK, these aren’t quite ordinary, but stay with me.

In your case, this might mean you’re a former student who’s taken a break from college. You might be holding down one or more jobs, and you might be caring for children or elderly parents. Things are fairly routine, and you might be content with where you are. Or maybe you’re feeling a bit harried as you’re pulled in different directions.

Or maybe, just maybe, you are feeling like you want more out of life. The call to adventure

Sometimes known as the inciting incident in fiction, this is the moment in the story when our hero is presented with a threat or opportunity. If you’re a bespectacled young boy with a lightning-bolt scar on his forehead, this is when the half-giant groundskeeper Hagrid says, “Yer a wizard, Harry.” If you’re Katniss Everdeen, this is when you decide to take your sister’s place in the Hunger Games.

And if you’re an adult learner, this is when you decide to leave your comfort zone and return to college. You click that button in an email (called a CTA, wink, wink!) encouraging you to re-enroll because you want to achieve your goals or improve your situation in life by earning your degree.

OK, adventure sounds all well and good, but leaving your comfort zone is actually pretty scary. Our hero doesn’t necessarily want to disrupt their familiar routines. The future is uncertain down that path, after all. Picture Odysseus rejecting the Greeks’ call for him to join the Trojan War. Remember that Frodo is afraid to walk that rather treacherous piece of jewelry to Mount Doom.

Your own hesitation about going back to school is normal too. It can feel like an overwhelming new commitment to add to your already-daunting mix of work and life responsibilities. College—and technology—may have changed since you were last a student. Or you might be worried that you won’t fit in with other learners. It might help to know that fear of the unknown is universal. You might also benefit from . . .

Enter the mentor figure—your Obi-Wan Kenobi if you’re Luke Skywalker, your Mr. Miyagi if you’re Daniel LaRusso, or your Shifu if you’re Po the Kung-Fu Panda. A mentor is the person who provides our hero with the training, tools, and wisdom they need to accept the call to adventure. At ReUp, that figure is your Success Coach. They can provide you with the guidance you need to clarify your goals, make decisions about returning to school, find your motivation to re-apply, and ultimately complete your degree. Our coaches don’t technically possess supernatural powers like Yoda or Dumbledore, but we think they’re pretty magical nonetheless.

Our hero leaves the comforts of their ordinary life and embarks on their adventure in a special world. Beowulf accepts his mission to kill Grendel and sails to Denmark. Dorothy’s quest to see the Wizard of Oz begins. Harry takes a train from King’s Cross in London to Scotland—I mean to Hogwarts.

And you are re-enrolling in college.

Ready to accept your call to adventure?

If you need expert guidance to help you navigate your own heroic journey from re-enrollment to graduation, your Success Coach is a mere click away. Ready to meet your mentor?

Our ReUp Success Coaches can help you identify your strengths and overcome self-doubt so you can achieve your definition of success. Your support team is available by phone, text, or email. Ready to connect and build your self-confidence?

PrevPrevious PostNo Worries! How to Manage Stress as an Adult Learner
Next PostReturning to College; or, The Hero’s Journey (Act 2)Next 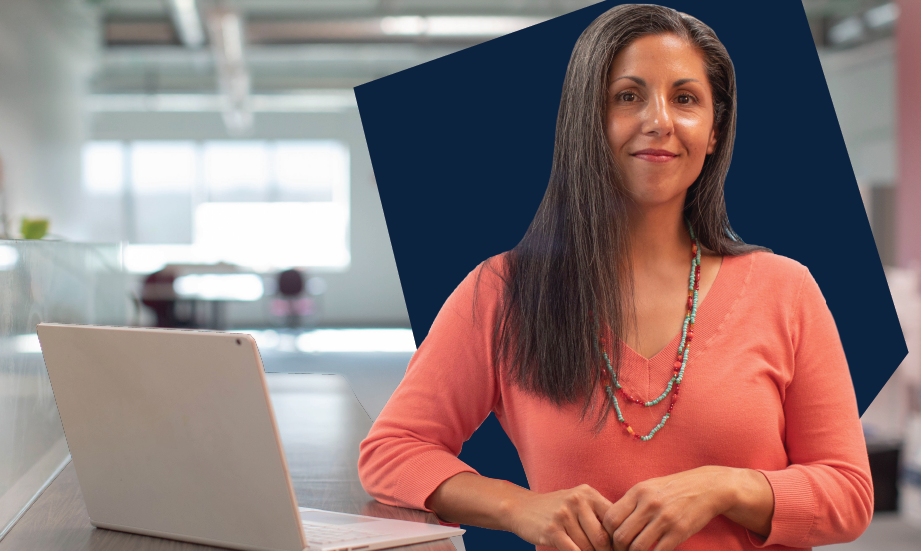